I first explained to them the difference between “needing” and “wanting” to keep items.

“Wanting” is wishing to keep something because there was a connection to it in the past. For example, wanting to keep a doll because their aunt gave it to them.  But, they have not played with it recently, or it is no longer their favorite and it is stuffed in a box stored away somewhere decaying.  They won't need to replace these items. “Needing” is when items that they use more frequently and will use in the future; like, their toothbrush, their school clothes, their reference books or school supplies.  Usually, when these items get worn or used up, they will most likely replace them. I decided to explain needing and wanting to the kids in very simple terms as I described it above.  This helped them be less anxious about the process.   Since children look to their feelings first when deciding to keep an item, I decided to help them group items from bins in the back of the closet or items stored in another room. This way, the emotional attachment wasn't as clear since they haven't seen the toy recently.

It was time to jump right in and start purging! I was so excited!

We pulled out the oldest bins and reviewed each item, and I asked these questions:

If they said, “no” to any of these questions, chances are, they could get rid of it without regret.  Though sometimes they decide that they can't live without an item, so to not break the purging process, I gave in and told them to put it aside.

After going through their rooms, we were able to fill 12 bags of toys from games to large figures using this method. To help them let go of those items that were borderline need and want, I promised them I would give those toys to younger children who are unable to buy them for him or herself. This helped ease their mind. So, to keep up my end of the deal, I emailed my friends and family to see if they wanted any of the toys/games.  Any item that was left over was brought to Goodwill for donation.

Another way to deal with not wanting to get rid of toys is to make a deal with your child that you would get them a new toy if they got rid of 10 or 20 items.  This way they get a reward for getting rid of toys they don't use. This will also show your child that you understand his/her feelings about letting go of items. This will give him/her the incentive to purge. Chances are as they go through the purging process, they will get excited and start to get rid of a lot more than the number you indicated. Try it and see.

As life changes, the newly organized room and items should be reviewed and purge again. After all, organizing is a process that consistently needs updating. For this reason, I never get bored with organizing! Let me know how you are explaining needing and wanting to kids.  I would love to hear from you. Please leave a comment below. Here is a post that also talks about needing and wanting.

WHAT IS THE DIFFERENCE BETWEEN NEED vs. WANT? Connect with Me on Social Media!

I love sharing my passion for organizing life and home. I hope you get inspired when visiting my home organizing tips, quick weeknight recipes, party planning ideas, and DIY organizing projects. Visit the About Me page to read my story.

Hi, I'm Sabrina! Thanks for stopping by and checking out my blog, where you can find Home Organizing, Quick Weeknight Recipes, and DIY Craft Home Organizing Projects. Feel free and browse around to get motivated to improve your home life!

Read more about me → 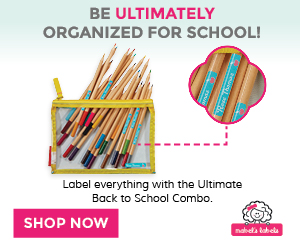 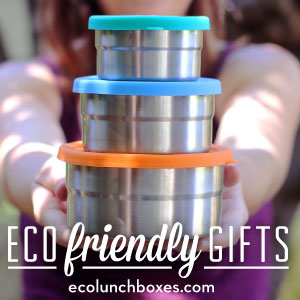 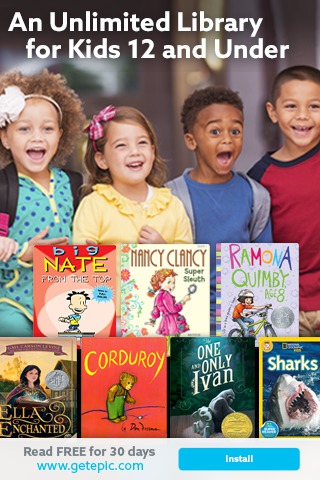 Have a small business? NEED SMALL BUSINESS ADMIN SERVICES? Visit our blog and services by clicking below.


Sabrina's Organizing blog is a participant in the Amazon Services LLC Associates Program, an affiliate advertising program designed to provide a means for sites to earn advertising fees by advertising and linking to Amazon.com.